Disability and Romance – Quite An Interlude5 min read

A few months ago, the local news program did a piece on a man with a disability getting married to a woman without a disability.  Why is that news, I thought.  Thousands of couples marry each day, yet their nuptials aren’t featured on the six o’clock news.

Like everyone else, persons with disabilities are romantic and sexual.  We need to love and be loved.  Although some of us can’t move our legs or our arms, our hearts still beat like African drums when we’re in love.  Although some of us can’t use our hands to caress or our lips to kiss, we find other ways to express our love and desires.  If society doesn’t know this, it shouldn’t matter, right?

Dr. Danielle Sheypuk is a sex therapist for persons with disabilities.  In a TedTalk she gave, she said sex is one of the basic drives of humanity.  According to Dr. Sheypuk, a former Miss Wheelchair New York, persons with disabilities are ignored in the dating scene because society sees us as asexual beings.   Once again, it all stems back on how the media portrays us, or rather how it shows the ideal man and woman.  They have biotic abilities and mint beauty.  They can do incredible gymnastics in the bedroom without breaking bones or even getting their hair messed up!  So when people see these images, they search for similar characteristics in romantic partners.  To them, therefore, we may be considered broken or sick.

As I wrote in The Media Shines A Brighter Spotlight on Persons with Disabilities, the film industry has portrayed us as asexual until recently.  Films like “My Left Foot” and “Christie” show how we aren’t considered sexual beings by the able-bodied.  Movies such as “Children of a Lesser God”, “The Intouchables”, and “Me Before You”, however, show how persons with disabilities can be desirable to individuals without them.  In these films, the non-disabled partner is either a caregiver or a teacher whose profession allows them to see beyond the disability.  Because of their professions, they become acquainted with the individuals, not their debilitating conditions.

Besides asexual, society has portrayed us as other sexual stereotypes.  As Dr. Tom Shakespeare wrote in his book The Sexual Politics of Disability, we also are misconceived as hypersexual.  Since nobody wants us, we have plenty to give.  This myth has led to horrible consequences.  When persons with disabilities were institutionalized, facility workers often used to molest and rape them.  Sadly, cases still exist today.  For example, according to Care2, California reported thirty-eight incidents of molestation and rape at developmental disabilities facilities within the last four years.

Another stereotypical belief cited by Dr. Shakespeare is that our disabilities will be inherited by our children.  Many disabilities are not genetic, however.  So if a person who has cerebral palsy or paralysis due to an accident, the baby probably wouldn’t have a disability as the parent has.  Yet, even if a person has a genetic impairment, having sex isn’t about procreation.  It’s about expressing love, feeling pleasure, and making someone else feel it.

Those stereotypes that Dr. Shakespeare identified are discussed in depth in the 1994 documentary Untold Desires.  The extreme blunt 1994 film presents the perspectives of men and women with disabilities, caregivers, and health professional about sexuality.  Although it was created twenty-three years ago, it still compels viewers to open their minds about how we can show love and passion in diverse ways.  The documentary was filmed in Australia when ideals and beliefs have been more progressive than those of the United States during that time and even now.

Individuals with disabilities definitely can show love and give pleasure.  They just may not do it as everyone else seems to do it.  As Andrew Morrison Gurza writes in Why Sex With Someone With a Disability Is the Best Sex You Could Be Having!, arousal and fulfillment can be achieved in several other ways than normal intercourse.  When you make love to a person who can’t be in certain positions, it forces you to be creative.  The creativity makes sex more exciting, more spiritual in some cases.  Since this is a PG-rated blog, you need to use your imagination as you do in lovemaking.  Yet, here are subtle hints: different positions, assistive sexual devices, and different parts of the body.

As Gurza also states in his article, besides using creativity, another benefit to making love with a person with a disability is open communications.  The intimacy doesn’t start with the body; it starts with the mind, heart, and soul.  Even before the lovemaking begins, you need to know what works, what hurts, and what makes both of you orbit.  Afterwards, you should talk about the same things, only in the past tense.  Many persons without disabilities don’t need to communicate before or after having sex.  While they may experience momentarily pleasure, they may not feel fulfillment in their souls as (ironically) those who have physical obstacles do.

Some individuals with disabilities are compelled to seek sex surrogates if they can’t find anyone who is accepting, understanding, and compassionate enough to have a relationship with them.  In “The Sessions”, Helen Hunt portrays a sex therapist who helps a paralyzed man with an iron lung have his first sexual experience.  Both of them develop feelings for each other, overstepping the therapist-client relationship.  While the concept of having a sexual surrogate is well intended, we shouldn’t have to go to that extreme.  We should be able to find a loving, caring partner somehow, someway.  Yet, this is romantic fiction for many of us.

So I guess running a story on the six o’clock news about someone with a disability getting married is noteworthy.  It proves that being attracted or in love with us isn’t fiction at all. 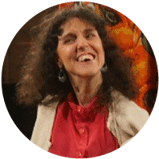 Warrensville Hts., OH.  Rosemary Musachio is a frequent blogger and currently the Chief Accessibility Officer for Ruh Global Communications. Rosemary is available to offer corporate training and webinars on accessibility and awareness. She’s also certified as a CPACC. Rosemary, who was born with Cerebral Palsy, has many years of experience as a writer & poet, accessibility tester, auditor, trainer, and technologist. Besides E&IT Accessibility, she also advocates attitudinal accessibility, especially concerning women with disabilities and non-verbal patients. 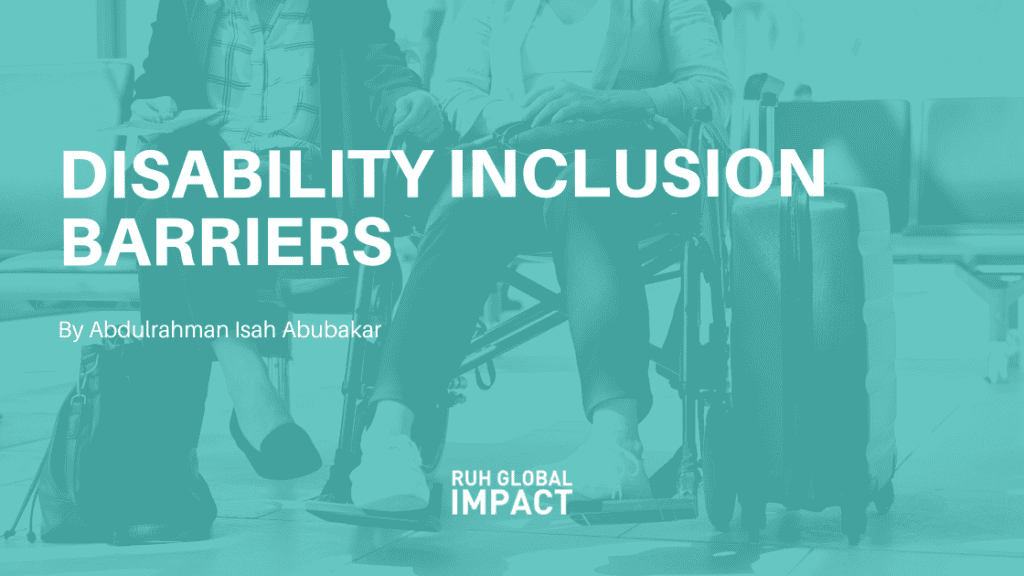 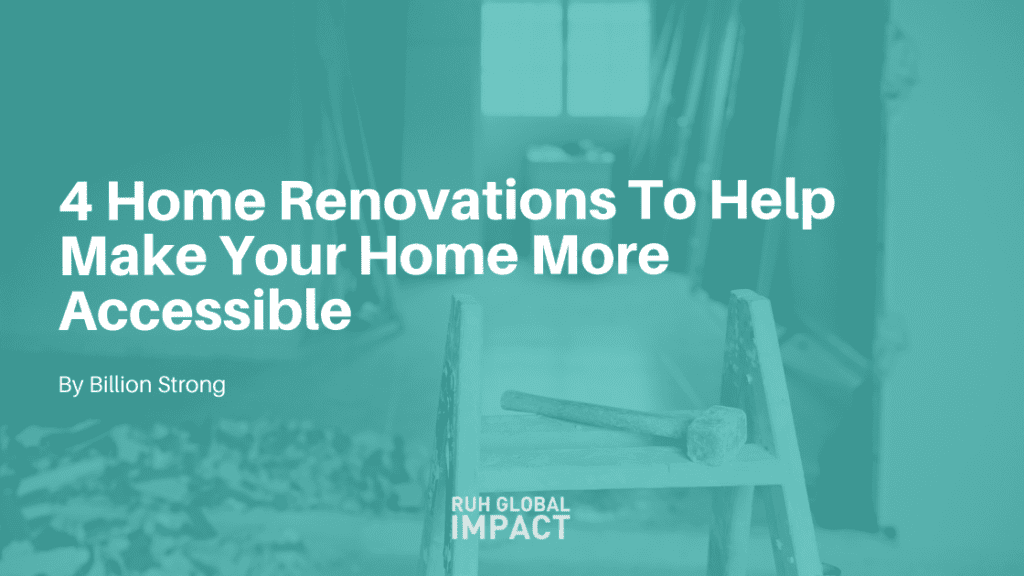